Make me an island 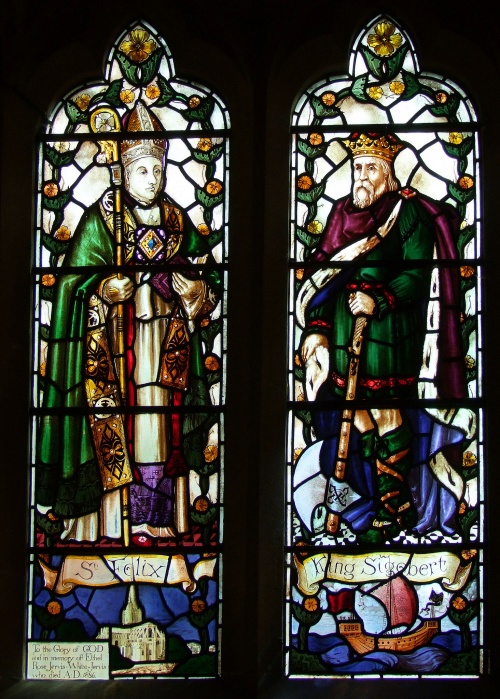 Sigebert converted to Christianity whilst during a period in exile in France; having fled, according to Bede, from the enmity of Rædwald, one of his predecessors. Whilst Rædwald was baptised as a Christian, his identification with the faith is less clear than for later rulers. Alongside Christian worship he also maintained altars dedicated to pagan gods, and it is Sigebert, therefore who, upon his return, is often seen as the first truly Christian king of East Anglia.

Sigebert, however, did not remain as king. After a period in power, he chose to abdicate, taking on the life of a monk. According to Bede:

This king became so great a lover of the heavenly kingdom, that quitting the affairs of his crown, and committing the same to his kinsman, Ecgric, who before held a part of that kingdom, he Went himself into a monastery, which he had built, and having received the tonsure, applied himself rather to gain a heavenly throne

This was a remarkable act, and Barbara Yorke highlights that ‘such voluntary abdications to enter monasteries are very rare in early medieval Europe’. It is therefore important to ask about the reasons for such a decision. Yorke suggests a number of possibilities: his emulation of an enthusiasm for monasticism he had earlier experienced amongst the French nobility; the influence of the preaching of Irish missionaries who emphasised the transience of earthly power, and the need for penance; and the potential that monastic life might not have been such a severe existence. Her most intriguing suggestion, however, is that the ‘short-lived phenomenon of saintly and monkish kings’ may have been a result of the unbalancing of pagan models of kingship as conversion to Christianity begins to take hold. Whilst kings had once maintained both spiritual and temporal power together, they now faced a situation in which such dimensions didn’t necessarily sit so well together, and therefore faced a period of experimentation with different alternative models. We find, in other words, the theological world of Christianity unsettling and upsetting established models of political and spiritual power: no longer do these two sit quite so easily together, but rather there begins to be a crucial tension between the two, and in Sigebert we see the beginnings of this tension being enacted in a particularly decisive way.

King/Saint Sigbert stands at a point of both spiritual and political tension in Britain. Not only does he stand at a tipping point between paganism and Christianity, but also between the existence of a relatively independent East Anglia (contemporary Norfolk and Suffolk), and its subsequent invasion by the neighbouring kingdom of Mercia. Sigebert occupied a number of different roles throughout his lifetime, and his association with any one place often therefore seems somewhat provisional. A period of exile in France is followed by his return to East Anglia as king, and a subsequent period in a monastery is interrupted by the call of his people to lead them in battle. The twelfth-century Liber Eliensis associates his time as a monk with a place called Betrichesgueorde, later to become Bury St Edmunds, a place where his history (if the identification is accepted) is obscured by the fame of Edmund. 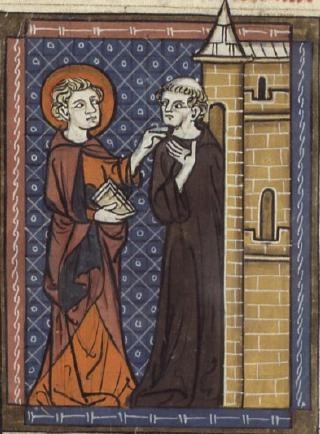 Richard Hoggett (among others) draws attention to the fact that, whilst surviving documents often portray the conversion of a ruler as leading directly to the conversion of their subjects, in reality such events were part of much wider processes of acquaintance, mission and institution or consolidation. Sigebert's conversion did not entail the automatic and immediate conversion of the East Anglians, indeed, such an immediate change would leave us somewhat sceptical that it was anything more than superficial in the first place. During his period in power, Sigebert sought to use his position in order to put mechanisms in place to establish Christianity in East Anglia. In cooperation with such saints as Felix and Fursey, Sigebert established a bishopric at Dommoc, founded a school in order to teach the reading and writing of Latin and assisted in the foundation of a monastery at Cnobheresburg. Through such gestures Christian missionaries were enabled to bring Christianity to the East Angles, the conversion of the king providing important space in which the gospel could flourish.

Regardless of such acts of patronage, however, It is Sigebert’s final act which marks out his Christian conviction most strongly. During an attack by the pagan Mercian king Penda, Sigebert was entreated to join the battle in order to encourage and rally the soldiers, his previous reputation as a commander serving as a potential boost for morale. Despite such entreaties he remained steadfast in his refusal and eventually had to be thrown out of his monastery in order to join the army; and despite his previous experience he refused to carry any weapon into battle except a wand. Having refused to fight, Sigebert was killed in battle, his dedication to his monastic vows and allegiance to a heavenly rather than an earthly kingdom granting him the role of Martyr. More than a simple act of pacifism, this act served as testimony to Sigebert's chosen path. Having been taken out of the monastery where discipline might oblige him to follow his vows, he maintained his conviction even in the face of imminent death. His true identity rested not with the power struggles and claims for territory, but rather in devotion, obedience and service to the way of Christ. 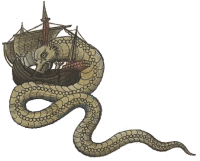 This blog is created by two Oxford-based christians of Anglican and Orthodox background. Our aim is to explore the accounts of the saints who lived on the British Isles before Eastern and Western churches fell apart in the 11th century. The posts will outline the ways in which lives of saints relate to geography and cult, as well taking in aspects of pilgrimage and existing liturgical texts. One of our main interests is the monastic tradition of hermitages and isolated remote places as symbols of the inner spiritual life and prayer. Through the entries we hope to reveal the heritage of the British saints as inspiring and relevant for everyone who leads a Christian life today.